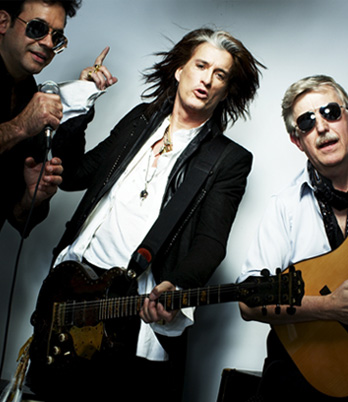 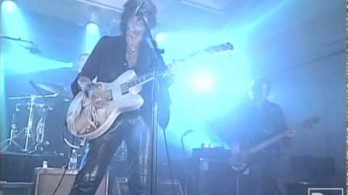 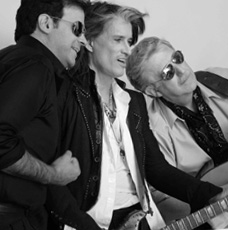 Joe Perry As co-founding member, principal co-songwriter, electrifying lead guitarist, and co-producer of Aerosmith, Joe Perry has achieved permanent iconic stature in the pantheon of rock. He has driven his band, over the course of three decades, to sales of more than 150 million albums, critical acclaim, four Grammy Awards, and induction into the Rock and Roll Hall of Fame. On his 2005 Grammy-nominated fourth solo album—which was recorded at the BoneYard, his basement home studio in Boston—Perry created a collection of songs reflecting his deepest personal concerns, from his passion for rock and love of the blues to his keen social conscience and devotion to friends and family. Perry and his family are well-known animal lovers and helped to fund the building of a new animal shelter in their community. He is currently working on his fifth solo CD and expects a 2009 release date.