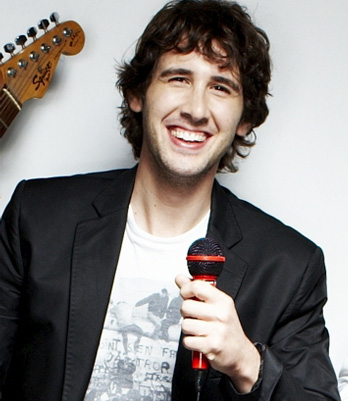 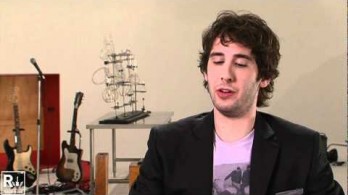 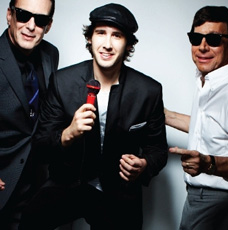 Josh Groban With his flawless lyrical baritone, Josh Groban is known around the world as a classically influenced pop singer. Over the past five years, the Los Angeles native has become an international superstar, selling more than 23 million albums. He was the best-selling recording artist of 2007, thanks to sales of his double-platinum 2006 album, Awake, and his blockbuster Christmas album, Noel. Though just 28, Groban has dueted with some of the most celebrated recording artists in history, including Barbra Streisand, Celine Dion, Andrea Bocelli, and Sarah Brightman. In 2004, Groban established the Josh Groban Foundation to help children in need through education, healthcare, and the arts. And Nelson Mandela appointed Groban an official ambassador for Mandela’s Project 46664, a campaign to help raise global awareness of HIV/AIDS in Africa. His latest release, Awake Live, features favorites from Groban’s three multi-platinum albums.