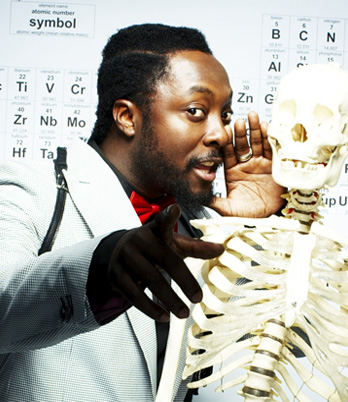 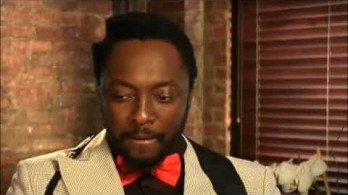 Will on Being a Gentleman 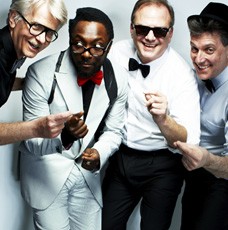 will.i.am may be best known as the front man and producer of the multi-platinum and Grammy Award-winning group The Black Eyed Peas. He has established himself as one of the industry’s top music producers, collaborating on tracks with U2, Justin Timberlake, and John Legend, among many others. His songs have inspired millions, and the power of his words was never more prevalent than when will’s song “Yes We Can” mobilized an entire generation to action during the 2008 presidential campaign. This year, will can be seen in his first live action motion picture, X-Men Origins: Wolverine. Plus, The Black Eyed Peas’s new album, E.N.D., releases in June with a tour kicking off later this summer. Through it all, will continues to advocate education, technology, and the arts.